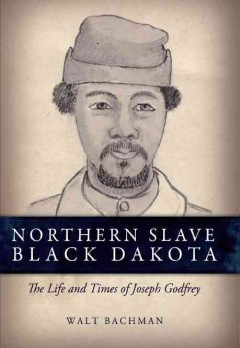 Walt Bachman, a Minnesotan transplanted to New York, is a historian and retired lawyer. "Northern Slave, Black Dakota" is his second book. His first, "Law v. Life," recounts the realities of life as an American trial lawyer. His forthcoming book will document the U.S. army's role in fostering the spread of slavery via a pay system that rewarded federal officers for using slaves as servants in free states and territories.Author's Home: Woodbury, MN Other Books By Author: Bachman's first book, Law v. Life: What Lawyers Are Afraid to Say about the Legal Profession (Four Directions Press, 1995), is a series of essays depicting the realities of the life of a trial lawyer in America.