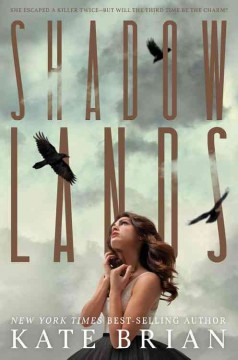 Kieran Scott writes under the pseudonym Kate Brian. She is the author of over two dozen teen novels, including the bestselling Private and Privilege series and The Princess and the Pauper, which was an ALA Quick Pick. Kieran has also written numerous books under her own name, including the Heâs So/Sheâs So and I Was a Non-Blonde Cheerleader trilogies, the first novel of which was nominated as a YALSA Teens Top Ten. Kieran lives in New Jersey with her husband and two young sons.