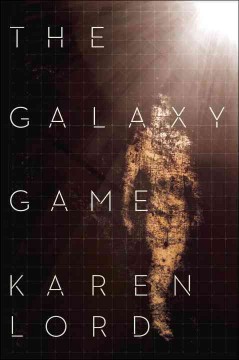 Karen Lord has been a physics teacher, a diplomat, a part-time soldier, and an academic at various times and in various countries. She is now a writer and research consultant in Barbados. Her debut novel, Redemption in Indigo, won the Frank Collymore Literary Award, the William L. Crawford Award, and the Mythopoeic Fantasy Award for Adult Literature, and was nominated for the 2011 World Fantasy Award for Best Novel.