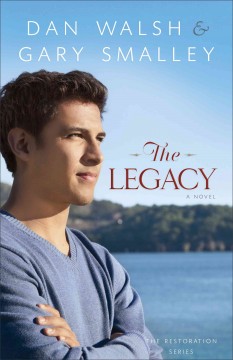 Dan Walsh is the bestselling author of several books, including The Dance, The Promise, and The Desire with Gary Smalley, as well as The Unfinished Gift, The Discovery, and The Reunion. He has won three Carol Awards, and three of his novels were finalists for RT Book Reviews' Inspirational Book of the Year for 2011, 2012, and 2013. A member of American Christian Fiction Writers, Dan served as a pastor for 25 years. He lives with his wife in the Daytona Beach area, where he's busy researching and writing his next novel. Learn more at www.danwalshbooks.com.

Gary Smalley (1940-2016) was one of the country's best-known authors and speakers on family relationships. The bestselling and award-winning author or coauthor of many books, along with several popular films and videos, he spent more than thirty years learning, teaching, and counseling, speaking to over two million people in live conferences.