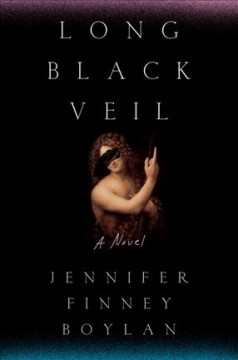 JENNIFER FINNEY BOYLAN, author of fourteen books, is the inaugural Anna Quindlen Writer in Residence at Barnard College of Columbia University in the City of New York and is Special Advisor to the president of Colby College in Maine. She has been a contributor to the Op-Ed page of the New York Times since 2007; in 2013 she became Contributing Opinion Writer for the page. Jenny also serves on the Board of Trustees of the Kinsey Institute for Research on Sex, Gender, and Reproduction. She is the national co-chair of the Board of Directors of GLAAD, the media advocacy group for LGBT people worldwide, and serves as a consultant to several television series. A novelist, memoirist, and short-story writer, she is also a nationally known advocate for civil rights. Jenny has appeared on the Oprah Winfrey Show on four occasions; Live with Larry King twice; the Today show; the Barbara Walters Special; and NPR's Marketplace and Talk of the Nation. She has also been the subject of documentaries on CBS News' 48 Hours and The History Channel. She lives in New York City and in Belgrade Lakes, Maine, with her wife, Deedie, and her two sons, Zach and Sean.