The dead of night #2 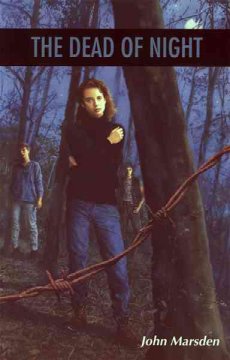 Author Notes
John Marsdenâs highly praised series concludes in this thrilling installment that will bring readers to the edge of their seats and keep them there until the last page is turned.
John Marsden is one of Australiaâs best-known writers for young adults. His work has received critical acclaim and has earned a cultlike following worldwide. The popular Tomorrow series has been translated into seven languages and has sold over one million copies in Australia alone.