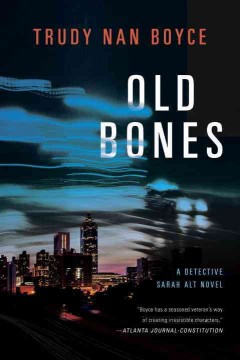 Trudy Nan Boyce received her Ph.D. in community counseling before becoming a police officer for the City of Atlanta. During her more-than-thirty-year career she served as a beat cop, homicide detective, senior hostage negotiator, and lieutenant. Boyce retired from the police department in 2008 and still lives in Atlanta.  She was awarded both a Georgia Author of the Year Award and a Pinckley Prize for her debut, Out of the Blues.