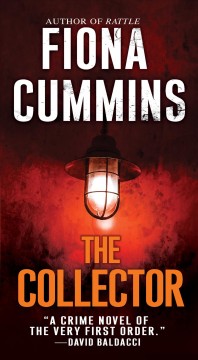 FIONA CUMMINS is a graduate of the prestigious Faber Academy in London and an award‑winning journalist. She spent twelve years at Britain’s Daily Mirror newspaper as its chief showbiz reporter, interviewing celebrities from Michael Jackson to George Clooney. She was named Showbusiness Reporter of the Year at the British Press Awards in 2007, and has been nominated four times. Now freelance, her work has appeared in numerous UK publications, as well as appearing on several national TV programs. She lives in Essex with her husband and two children.