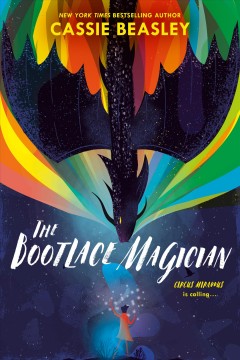 Cassie Beasley is from rural Georgia, where, when she's not writing, she helps out on the family pecan farm. She earned her MFA in Writing for Children and Young Adults at the Vermont College of Fine Arts. The Bootlace Magician is the sequel to her first novel, Circus Mirandus, which was a New York Times bestseller and a New York Times Notable Children's Book. Her second book, Tumble &#38; Blue, was received with widespread critical acclaim.