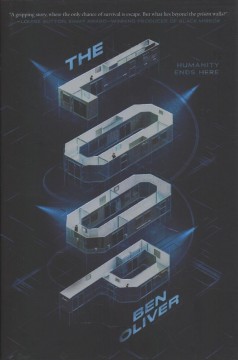 Reviews Author Notes
Benjamin Oliver grew up in Scotland and began writing long before he could spell. He attended the University of Stirling where he studied English but spent most of his time trying to write a novel. Benjamin's first short story was published when he was eighteen, and since then he's been published in over a dozen literary magazines and anthologies. Fueled by astounding amounts of coffee, Benjamin completed The Loop -- his first full-length YA manuscript -- in Edinburgh, where he currently lives and teaches English at secondary school.