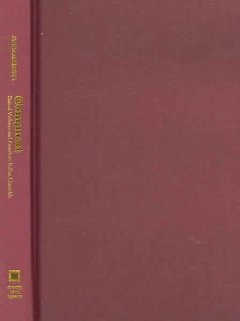 Author Notes
Andrea Smith is Assistant Professor of Media and Cultural Studies at UC Riverside. She is the award-winning author and/or editor of several books, including Native Americans and the Christian Right: The Gendered Politics of Unlikely Alliances; Conquest: Sexual Violence and American Indian Genocide; The Revolution Will Not Be Funded: Beyond the Nonprofit Industrial Complex; and Color of Violence: The INCITE! Anthology. Her first book, Conquest, won the Myers Outstanding Book award. Smith currently serves as the US Coordinator for the Ecumenical Association of Third World Theologians, and she is co-founder of INCITE! Women of Color Against Violence. She recently completed a report for the United Nations on Indigenous Peoples and Boarding Schools. In 2005 Smith was endorsed by 1000 Women for Peace for a Nobel Prize nomination, one of only 40 Americans on the list.