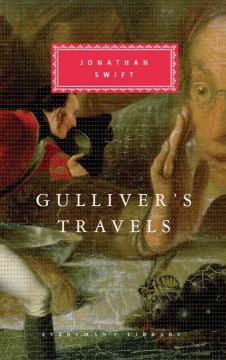 Jonathan Swift was born in Dublin, Ireland, in 1667, where he lived for much of his life. He was well known for writing satires and political pamphlets. In 1726, Swift published Gulliver's Travels anonymously and it was an immediate hit, reprinting three times that year. Although Gulliver's Travels was written as a satire of human pride, not as a children's book, it has long been considered a classic for young readers. Jonathan Swift died on October 19, 1745.