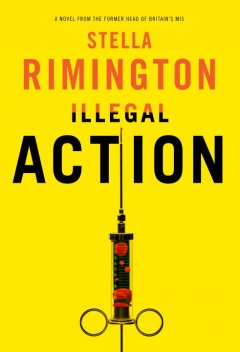 Stella Rimington joined Britainâs Security Service (MI5) in 1969. During her nearly thirty-year career she worked in all the main fields of the Serviceâs responsibilitiesâcounter-subversion, counter-espionage, and counter-terrorismâand successively became Director of all three branches. Appointed Director General of MI5 in 1992, she was the first woman to hold the post and the first Director General whose name was publicly announced on appointment. Following her retirement from MI5 in 1996, she became a nonexecutive director of Marks & Spencer and published her autobiography, Open Secret, in the United Kingdom. Rimington lives in London.