Two miserable presidents : everything your schoolbooks didn't tell you about the Civil War 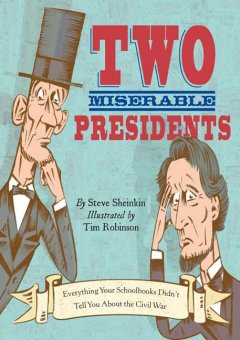