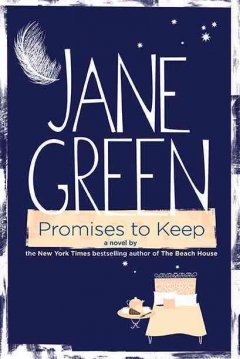 Jane Green was born and brought up in London. After abandoning a Fine Art degree and a stint in journalism, she went into public relations and worked for a time on This Morning. Jane then went back into the newspaper world and became a popular feature writer with the Daily Express, before going freelance and starting her first novel. A string of international bestsellers and marriage to an American later, Jane now lives in Connecticut â but flies home to London as often as four children and lots of animals allow.