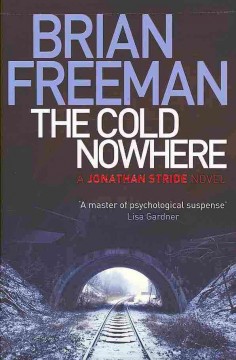 A native of Chicago and longtime resident of the Twin Cities, Brian Freeman is an international bestselling author of psychological suspense novels. His books have been sold in 46 countries and 20 languages and have appeared as Main Selections in the Literary Guild and the Book of the Month Club. He is the author of The Cold Nowhere, and Spilled Blood--which was the recipient of the Best Hardcover Novel in the annual Thriller Awards presented by the International Thriller Writers organization. The Burying Place was a finalist for the same award. The Bone House was a finalist for Best Audiobook of the Year in Thriller/Suspense. Brian's debut thriller, Immoral, won the Macavity Award and was a nominee for the Edgar, Dagger, Anthony, and Barry awards for best first novel.