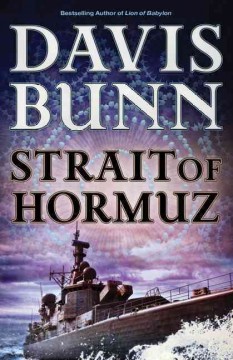 Davis Bunn is the award-winning author of numerous national bestsellers with sales totaling more than seven million copies. His work has been published in sixteen languages, and his critical acclaim includes three Christy Awards for excellence in fiction. Formerly a business executive working in Europe, Africa, and the Middle East, Bunn is now a lecturer in creative writing and Writer in Residence at Regent's Park College, Oxford University. He and his wife, Isabella, divide their time between the English countryside and the coast of Florida.