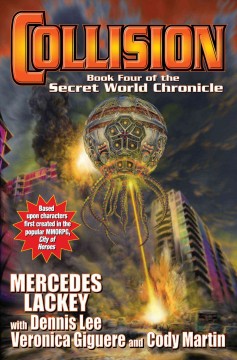 Mercedes Lackey is the New York Times best-selling author of the Bardic Voices series and the Serrated Edge series (both Baen), the Heralds of Valdemar series, and many more. Among her popular Baen titles are The Fire Rose, The Lark and the Wren, and also&#160;The Shadow of the Lion and Burdens of the Dead with Eric Flint and Dave Freer. She lives in Oklahoma.