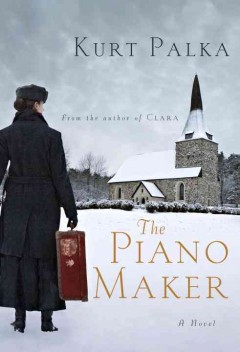 KURT PALKA was born and educated in Austria. He began his working life in Africa where he wrote for African Mirror and made wildlife films in Kenya and Tanzania. After moving to Canada he worked on international stories for CTV and GLOBAL TV, wrote for American and Canadian publications such as the Chronicle Herald and the Globe and Mail, and worked as a Senior Producer for the CBC. He is the author of several novels, including Hammett Prize finalist Clara, which was published in hardcover as Patient Number 7.