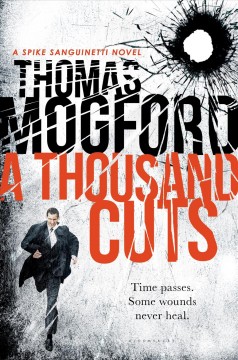 Thomas Mogford has worked as a journalist for Time Out and as a translator for the European Parliament. His other novels in the Spike Sanguinetti series--Shadow of the Rock, Sign of the Cross, and Hollow Mountain--were published by Bloomsbury to critical acclaim. He was shortlisted for the CWA Debut Dagger Award for best new crime writer of 2013. He is married and lives with his family in London.
www.thomasmogford.com
@ThomasMogford