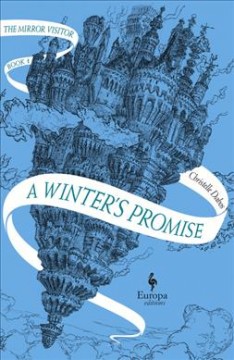 Christelle Dabos was born on the CÃ´te dâAzur in 1980 and grew up in a home filled with classical music and historical games. She now lives in Belgium. The Mirror Visitor, her debut series, won the Gallimard Jeunesse-RTL-TÃ©lÃ©rama First Novel Competition.

Since graduating in French from Oxford University, Hildegarde Serle has worked in London as a newspaper subeditor, mainly on The Independent and The Sunday Telegraph. In 2011, she decided to combine her love of both English and French by doing the Chartered Institute of Linguists Diploma in Translation. Although she still lives in London, her heart still lives on the Quai aux Fleurs in Paris.