Happy & you know it 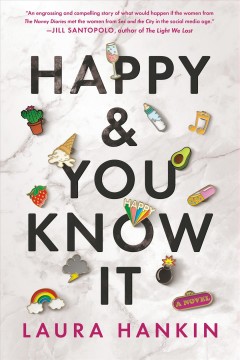 Laura Hankin has written for McSweeney's and HuffPost, among other publications. The musical comedy she creates and stars in, both solo and with her duo Feminarchy, has been featured in The Washington Post, The New York Times, Funny or Die, and more. She splits her time between Washington, D.C. and New York City, where she has performed off-Broadway, acted on-screen, and sung to far too many babies.