The life of the mind 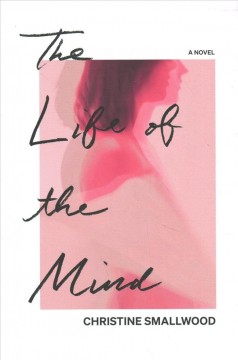 Christine Smallwood's fiction has appeared in The Paris Review, n+1, and Vice. Her reviews, essays, and cultural reporting have been published in many magazines, including The New Yorker, Bookforum, T, and The New York Times Magazine, where she is a contributing writer. She has also written the "New Books" column for Harper's, where she is a contributing editor, and been an editor at The Nation. She has a PhD in English from Columbia University, is a founding faculty member of the Brooklyn Institute for Social Research, and is a fellow at the New York Institute for the Humanities.