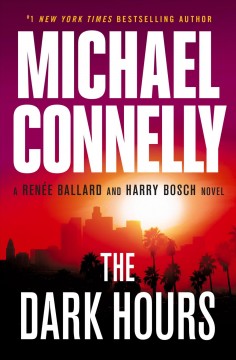 <b>Michael Connelly </b>is the author of thirty-five previous novels, including the <i>New York Times</i> bestsellers <i>The Law of Innocence</i><i>,</i><i>Fair Warning</i><i>,</i> and <i>The Night Fire</i>. His books, which include the Harry Bosch series, the Lincoln Lawyer series, and the Ren&#233;e Ballard series, have sold more than eighty million copies worldwide. Connelly is a former newspaper reporter who has won numerous awards for his journalism and his novels. He is the executive producer of <i>Bosch</i><i>,</i> starring Titus Welliver, and the creator and host of the podcasts <i>Murder Book and The Wonderland Murders.</i> He spends his time in California and Florida.