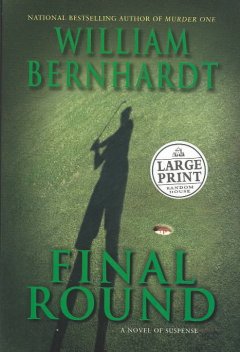 William Bernhardt is the author of fourteen books, including Primary Justice, Perfect Justice, Double Jeopardy, Naked Justiceâwhich led Library Journal to dub the author âmaster of the courtroom dramaââSilent Justice, and Murder One. He has twice won the Oklahoma Book Award for Best Fiction and in 2000 he was presented the H. Louise Cobb Distinguished Author Award âin recognition of an outstanding body of work that has profoundly influenced the way in which we understand ourselves and American society at large.â A former trial attorney, Bernhardt has received several awards for his public service. He lives in Tulsa with his wife, Kirsten, and their children, Harry, Alice, and Ralph.