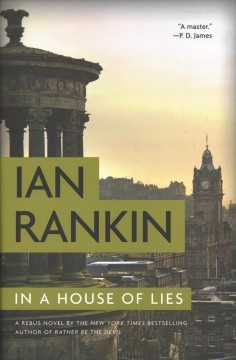 Ian Rankin is a #1 international bestselling author. Winner of an Edgar Award and the recipient of a Gold Dagger for fiction and the Chandler-Fulbright Award, he lives in Edinburgh, Scotland, with his wife and their two sons.